Range Rover has confirmed reports that it will build a limited-edition, ultra-luxury two-door version of its Range Rover SUV.

The original Range Rover debuted back in 1970 as a two-door SUV, lasting 26 years before it was finally replaced. In fact, the four-door Range Rover didn't debut until the early '80s, though it quickly became the most popular model. 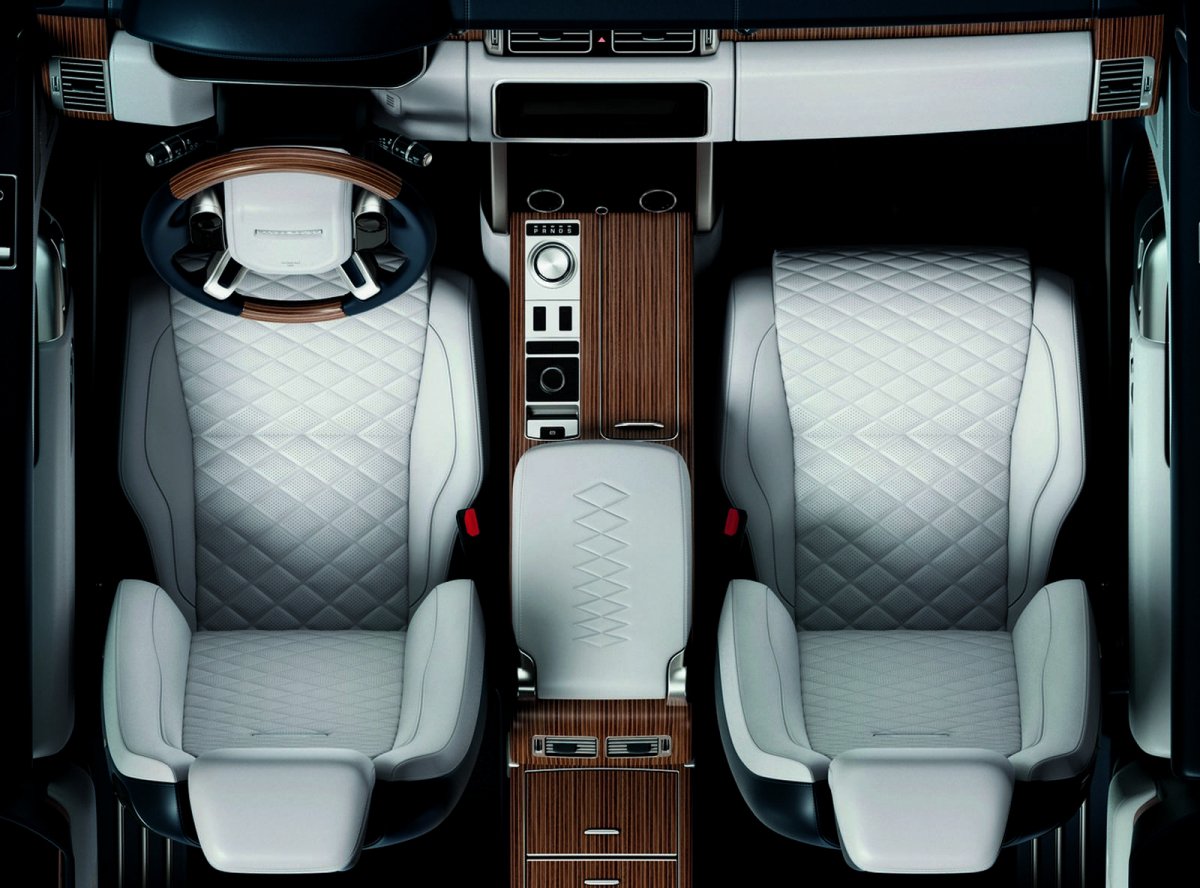 To celebrate both Land Rover's 70th anniversary and the two-door design of the original Range Rover, the British automaker is bringing back a two-door full-size SUV called the Range Rover SV Coupe for a limited run of 999 units. The new car will be manufactured by Land Rover's SVO – Special Vehicle Operations – department in Warwickshire. 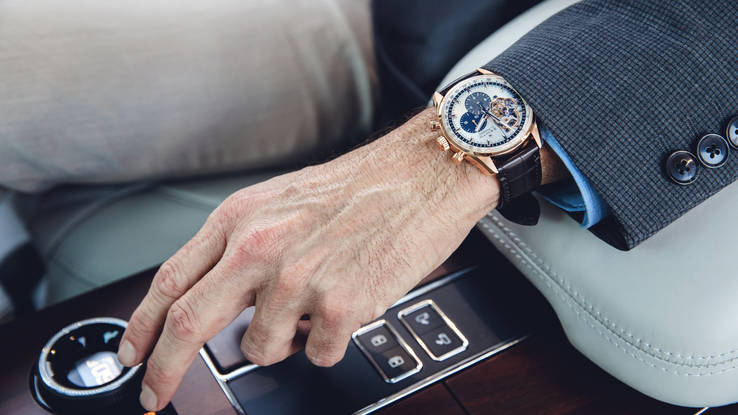 Land Rover is keen to point out similarities between this model and the original Range Rover, which started out as a two-door when it was launched in 1970. The model has changed significantly over the past 48 years, and in doing so has become one of the most recognisable cars on the road, but many people still have affection for the classics. The car will be officially unveiled at the Geneva Motor Show in March.

A Perfect Car for a Perfect Fall from RepoKar.com

Enjoy this summer with RepoKar