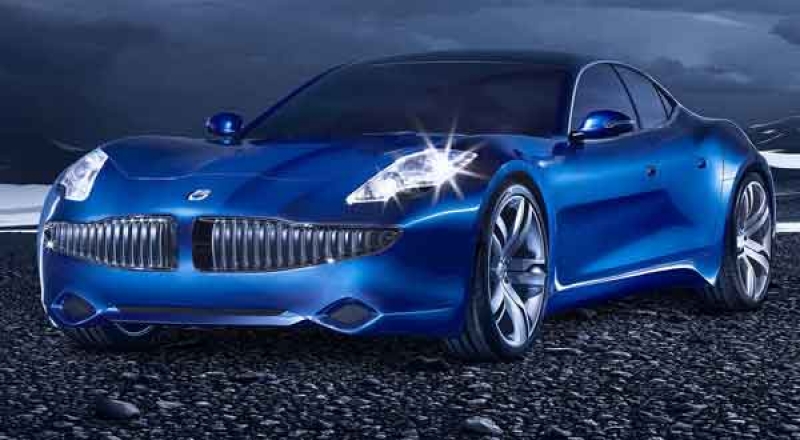 The rebirth of the Fisker Karma has taken a long while, and you'd be mistaking if the Fisker's bankruptcy signaled the end of the swoopy plug-in-hybrid.

It seems like the world is focusing more on California today, waiting for the launch of the new Karma Revero. The rebirth of the Fisker Karma has taken a long while, and you'd be mistaking if the Fisker's bankruptcy filing in 2013 signaled the end of the swoopy plug-in-hybrid. There was a talk, of the Karma returning some day, but since it's a plug-in vehicle era, where the pioneers like Aptera, Bright Automotive and Phoenix Motorcars are fading away in the figurative pages of Chapter 11 filings, we didn't really believe that.

Wanxiang from china, bought the rights to the Fisker assests back in 2014 for $149.2 million. There were only 22 Fisker employees at that time. After a year, the new Karma Automotive had 203 employees. There were 697 in august 2016 and the plan calls for 967 by the end of 2016. This is just a simple example of how the Karma has grown within this time, and how hard it worked in order to bring the Revero back to the market. The new Revero might start at $130,000, it won't have many additional options on it aside from of course the colors, wheels and calipers. The revenue uses a 260-horsepower, and a turbocharged four-cylinder engine from General Motors. The DC fast-charging at 40 kW is available now, while the on-board charger has been upgraded from 3.3kW to 6.6 kW. The battery now has a stronger capacity of 21.4kWh, that will be pretty good for 50 miles or range. The car will go from 0 to 60 in just 5.4 seconds in Sport mode. The EPA fuel-efficiency is expected to be the same as before. The Karma Automotive of course borrowed the original Karma's infotainment system, since it can be considered as one of the best automotive tech based on consumers' reviews. The Revero will have Apple CarPlay and Android Auto at a later date, it will have a dedicated 4G connection, and nav system that uses hybrid maps with off-board capability and live traffic. 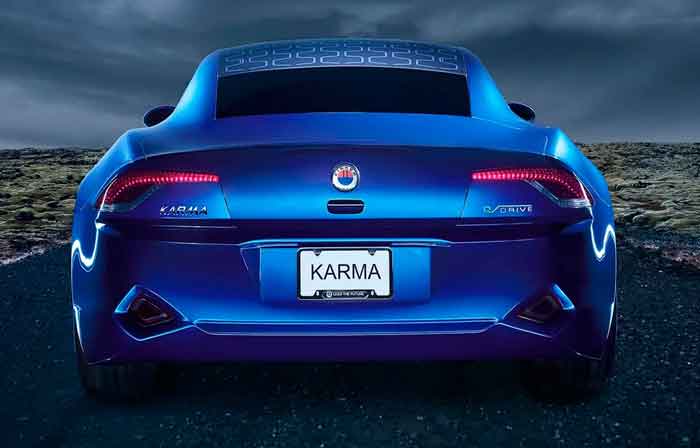 According to the press materials the solar roof can generate up to 1.5 miles of electric range per day, depending on weather conditions. Online orders will start at the end of September, so if you can afford one and you like all of the features it has, then you need to hurry up!