Chevrolet Bolt compact car will be able to go 238 miles on a single charge! 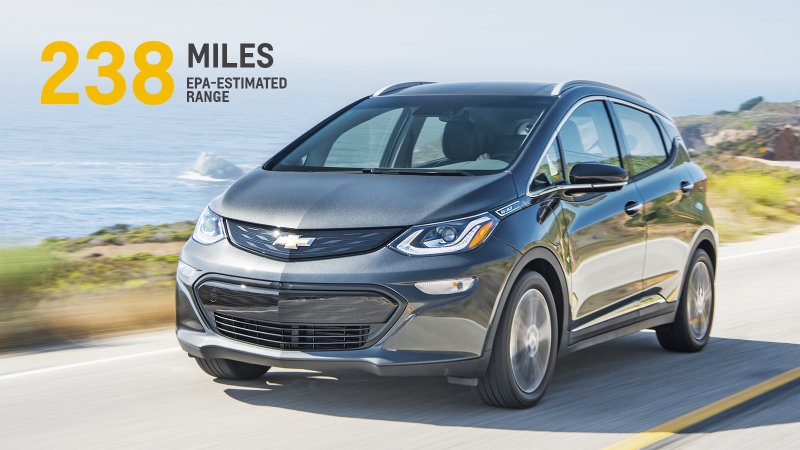 The Chevrolet's 2017 Bolt EV will get an average of 238 miles per charge â€“ far more than any comparable battery-powered car currently on the market.

We all realize that an electric vehicle needs a range somewhere north of 200 miles for it to be viable for the general public. The problem is that the only vehicles that currently fit that bill are Tesla cars and as we know, they are not cheap. Fortunately, that ends today, as the Chevrolet Bolt EV's EPA figures are finally out in the open. 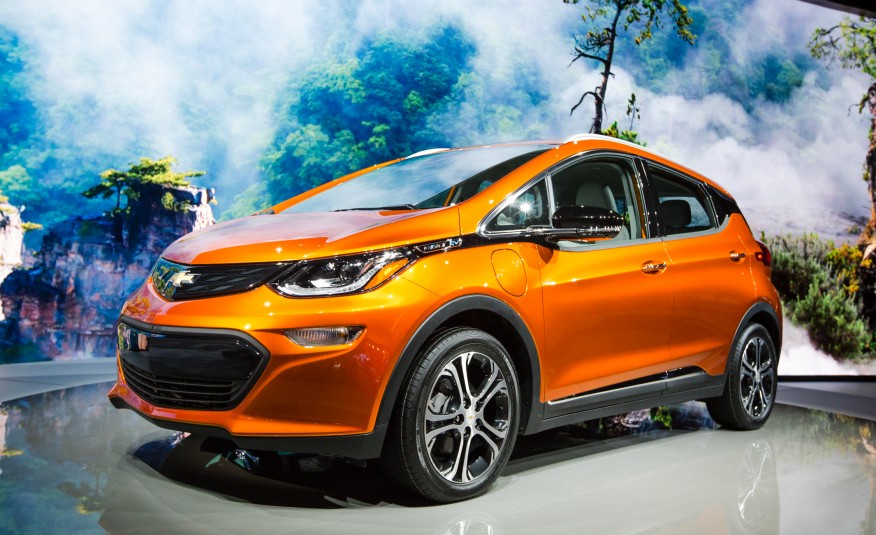 The General Motors subsidiary announced Tuesday that its 2017 Bolt EV has achieved a federally tested range of 238 miles per charge. This number seems to be very impressive, as the vehicle allows you to drive from New York City to Washington DC or nearly enough to make a round trip between Los Angeles and San Diego. Actually, this is the best of available battery-powered cars in that price range. Being the first mid-priced, long-range electric vehicle to hit the market, the Chevy Bolt could be the most convincing argument yet for mainstream acceptance of an electric vehicle. 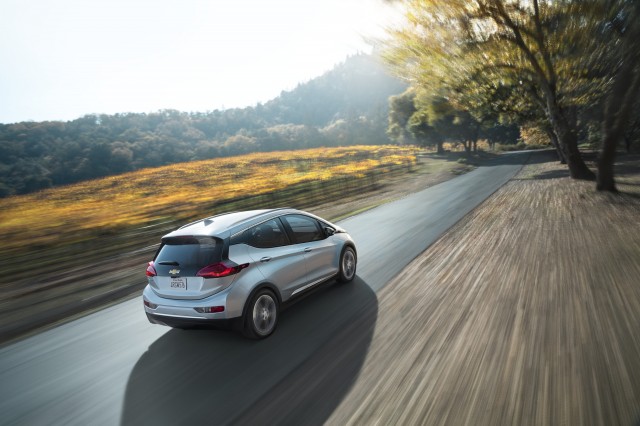 With an MSRP "below $37,500," which puts its post-incentive price below $30,000, it's far more affordable than a Tesla Model S or Model X. Tesla's forthcoming Model 3 is likely to achieve similar range, but considering that Model 3 production is still a twinkle in Elon's eye, the Chevrolet is really the only player in town at the moment. Chevrolet is currently promoting the new Bolt EV along with the Volt plug-in hybrid and the Malibu Hybrid. Sales of the Chevrolet Bolt are scheduled to begin before the end of this year.